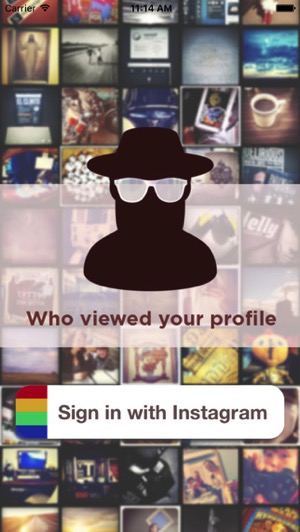 Developer Turker Bayram has publicly apologized to its user after reports surfaced that the app has copied usernames and passwords of users logging in to Instagram via his app, InstaAgent. The app promised to reveal the people looking at a user’s Instagram profile, and despite being launched just a month ago, it quickly topped the free app charts in several countries (via BBC).

However, on Tuesday, David Layer-Reiss, a German iOS developer revealed that InstaAgent “was hacking” users’ details. Apple and Google moved quickly and removed the app.

Bayram wasn’t available for a comment when BBC phoned him, but he later posted a statement online, in which he explains that he has been working on a feature that would have allowed full access for free if a user let an advert for InstaAgent appear in their feeds. Although he never activated it, because “it was not a good idea”, the code still started posting ads to some users’ account for reasons he “couldn’t understand”.

According to his statement, people who downloaded the app shouldn’t be concerned, as “nobody’s account was stolen. Your password [was] never saved [to] unauthorised servers.”

Still, if you have doubts — and it’s perfectly understandable if you do— you may want to change your Instagram password.