Instagram Rolling Out 1080p Images on iOS, But Not the Web

Instagram is slowly rolling out 1,080 x 1,080 px photos in its iOS and Android app as part of the company’s effort to better the user experience. That’s a big step toward the future, as Instagram was somehow stuck in the past with 640 x 640 px images. Today, an Instagram spokesperson confirmed to The Verge that the company is busy bringing 1,080 x 1,080 Instagrams.

An Instagram spokesperson tells us that the company started “gradually rolling out 1080 across iOS and Android” last week, meaning that most people should already be seeing the higher-resolution images in the mobile app. Alas, Instagram on the desktop remains a second-class citizen, as Instagram says that “right now we are focused on mobile, with no plans to share on web.”

The change was spotted by a The Verge reader after receiving a link via a messaging app: he spotted the bigger preview of the same Instagram.

It’s not yet officially out, but it is important to note that your Instagrams are saved at 1,080 x 1,080 px resolution. While you won’t spot it within the app — as of the writing of this article — you can uncover it by visiting the web link with Firefox or Chrome.

After clicking on the image you want to check, look for the Instagram’s source HTML code and search for “.jpg.” Copy the first result — it will be a URL — and…magic happens. 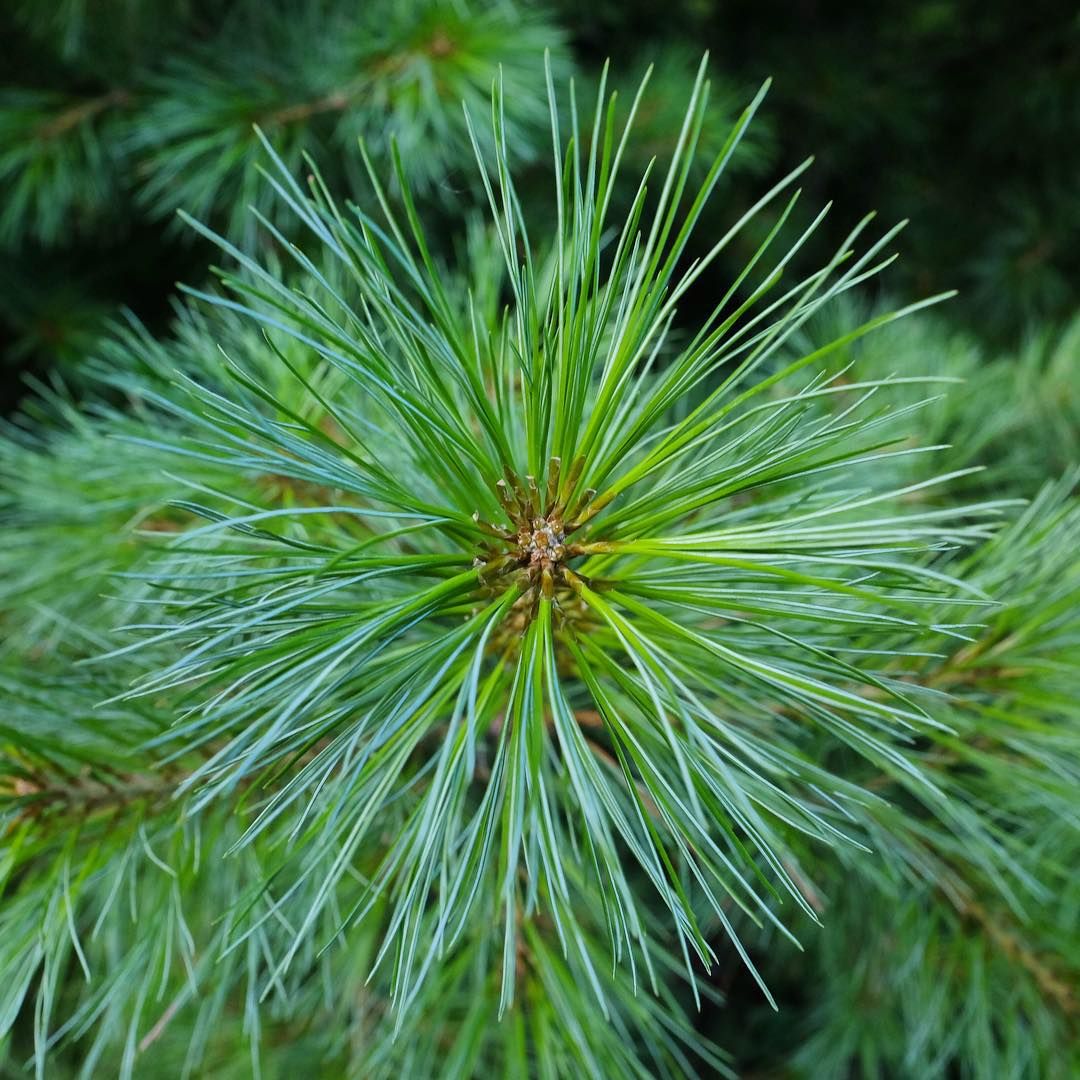