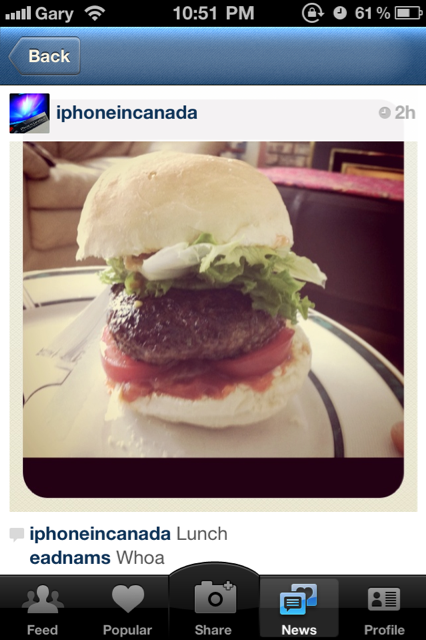 Instagram is one of the most simplistic and enjoyable social networks on the iPhone. Why? For starters it’s a free app that is incredibly easy to use. Not only that, it’s a tonne of fun, and it’s becoming a massive photo-sharing juggernaut.

The New York Times has an article featuring Instagram, and here are some neat facts:

This is why Instagram is so successful–in the words of its founder, Kevin Systrom:

â€œWe set out to solve the main problem with taking pictures on a mobile phone,â€ he said, which is that they are often blurry or poorly composed. â€œWe fixed that.â€

The service has benefited from being easier to use than some of its rivals, said Brian Blau, a research director at Gartner. â€œYou take a photo, add a filter, post it online,â€ he said. â€œItâ€™s the equivalent of firing off a tweet; it doesnâ€™t require much thought or effort.â€

It’s an interesting read, especially if you’re an Instagram fan.