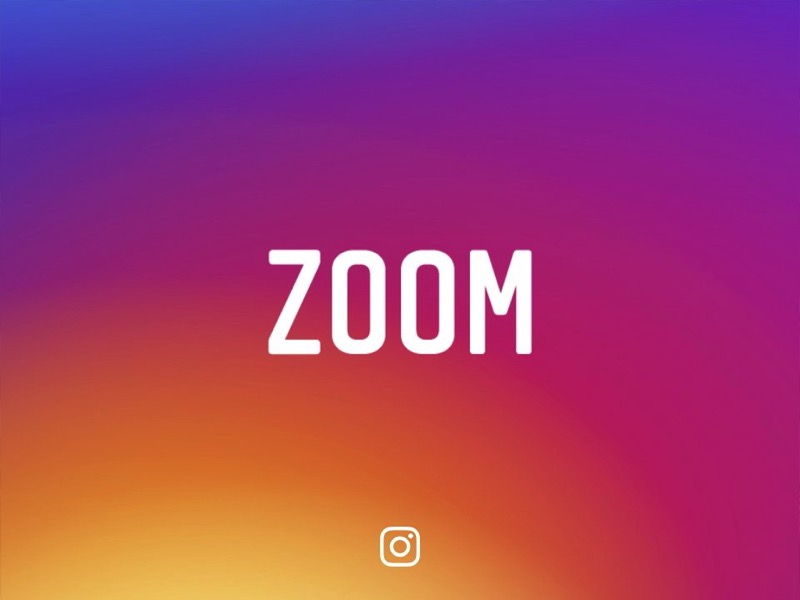 Instagram for iOS has received an update today to finally allow users to pinch to zoom in on photos and videos. The ability to zoom in also applies to profile photos and in the Explore tab, explains the company:

Today we’re bringing ZOOM to Instagram on iOS! Pinch to zoom on photos & videos in feed, on profiles and on Explore pic.twitter.com/j1g4JQozK2

We just tested the new update and pinch to zoom on photos works as described. The zoom doesn’t ‘stick’, but as you let go of your fingers the image or video automatically restores to its original size.

Click here to download Instagram for iOS in the App Store. If you’re not seeing pinch to zoom after the update, try force quitting the app and re-trying (double tap Home, swipe the app up and away to force close it).