Instagram launched live video for their Stories feature in the U.S. back in December, but now it is rolling out in Canada today, explained Facebook, in a statement to iPhone in Canada:

Live video in Instagram Stories is rolling out today in Canada. Since announcing live in November, we’ve seen how it can connect people with their friends and communities in the moment and in a fun, low-pressure way.

How to use Instagram live video? Swipe into the Stories camera, and you will see “Live” in the bottom left. Just swipe over and then you can begin streaming live video. Once you stop streaming, the live video will disappear. 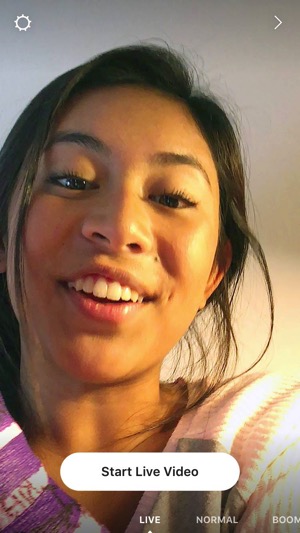 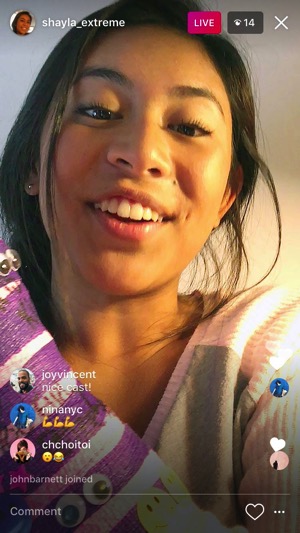 As you can see in our screenshot below, the feature is indeed live in Canada: 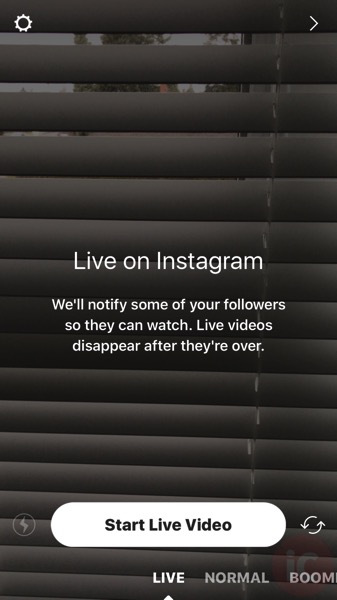 Under the Explore tab, there is also a new “Top Live” section which showcases popular Live Stories happening in real-time. 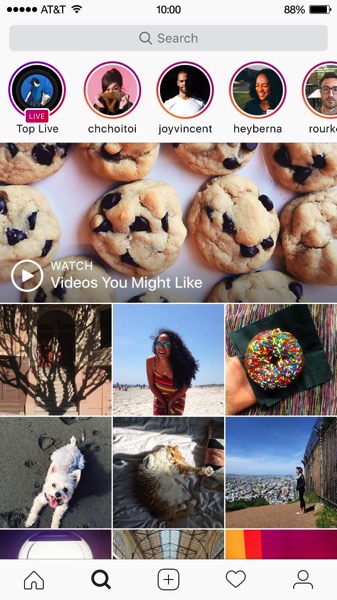 Last week, it was reported the Stories feature is set to gain advertisements, which will be skippable. The platform will be yet another avenue for parent company Facebook to monetize Instagram.

Click here to download Instagram for iOS in the App Store. The Live feature is slated to roll out at 2PM EST (11AM PST) and globally soon. We are already seeing it, though. Let us know if you are too.