It’s all about life balance nowadays when it comes to technology and our smartphones, and more companies are jumping on offering time management tools, like Google’s upcoming version of Android, which will inform users of how much time they’ve spent within individual apps.

TechCrunch first reported on a developer’s discovery of the feature in the Android version of the app, and it was soon confirmed by Instagram CEO Kevin Systrom on Twitter, who said “We’re building tools that will help the IG community know more about the time they spend on Instagram – any time should be positive and intentional.” 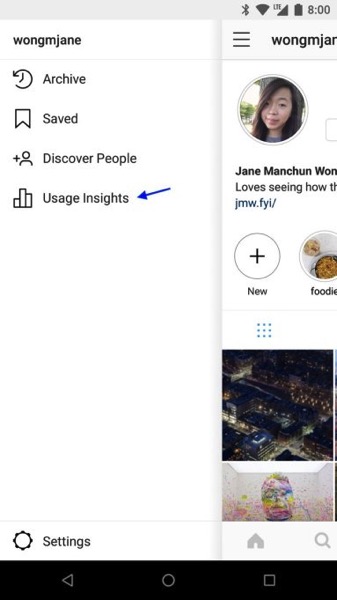 It’s easy to waste time within apps like Instagram, as endless scroll of your friends’ crafted images that rarely depict real-life, can soak up your day. Other apps such as YouTube recently added a notification feature to inform users to take a break from videos.

It’ll be interesting to see if Apple will debut similar time management tools in iOS 12 when WWDC kicks off in three week’s time.