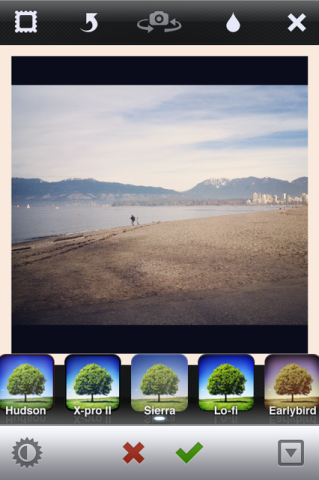 In just 18 months, Instagram has exceeded 30 million users on iOS alone, an impressive stat. Just recently they allowed the app Hipstamatic to become the first third party app to post pictures to the Instagram network.

For an excellent comparison of the iPhone versus Android version of Instagram, check out this overview over at TNW by Matthew Panzarino. You can follow us on Instagram–our name is: iphoneincanada