It’s been a busy couple of days for app updates and some of our favourite apps have seen new iOS 7 updates.

Gmail gets a new visual update for iOS 7, but the big update comes for the iPad as there’s now a new navigation bar, full screen mode for portrait and more: 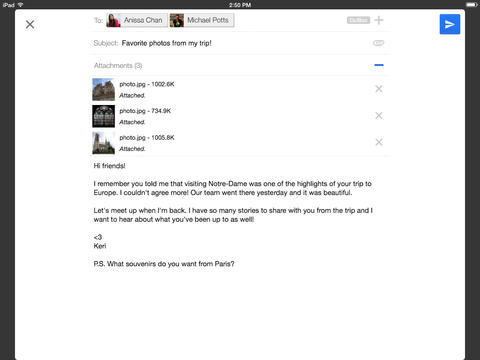 Mint is a finance app worth checking out and it now has an overhauled iOS 7 design, plus a new trends feature: 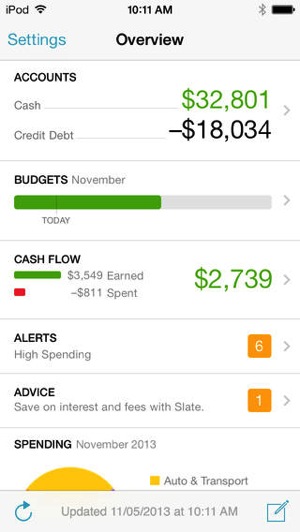 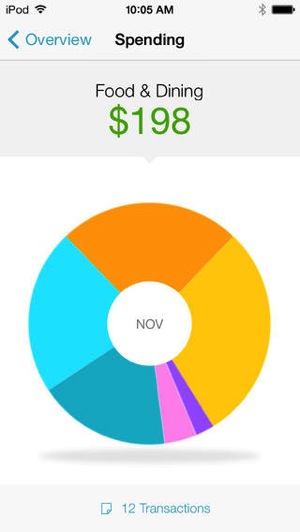 Moves was an interesting activity tracker that was free, but its 2.0 update is now on sale at an introductory price of $1.99 for new users (free for existing users). It now has a mode to save your battery life by up to 40% and uses M7 motion co-processor data found in the iPhone 5s.

What’s New in Version 2.0
Completely redesigned Moves 2.0!
• New beautiful design
• Battery Saving Mode that saves up to 40% of battery (iOS 7 only)
• Support for the M7 co-processor in iPhone 5s

Available for an introductory price of $1.99 until the end of November, and $2.99 afterwards. 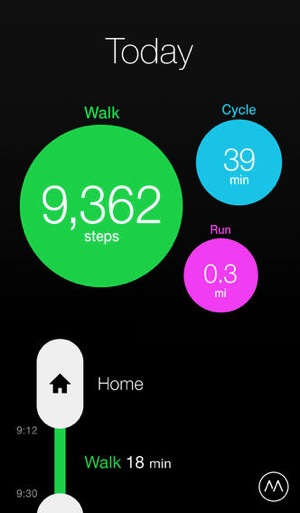 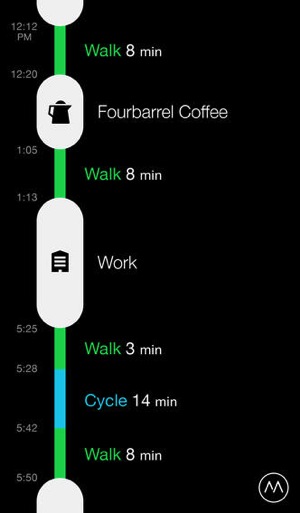 Other major updates worth mentioning include Day One and HeyTell. Let us know which of your favourite apps have received significant updates in the comments below.