The game is an engaging word scramble game that makes use of Official Alphabet Photography letters that feature worldwide landmarks. The concept is rather interesting; the game uses worldwide landmarks that lookÂ like letters and you have to first interpret the landmark/letter before obtaining the objective.

The objective of Word Chaos is to study the scrambled Alphabet Photography letters, attempt to unscramble the letters and then rearrange the letters to form a word! The faster this is done, the more points you score but you race against the clock in doing so.

Word Chaos also features Game Center support where players may track their scores on the leaderboard. In a neat twist, the developer actually gives away real prizes for players with the top scores. Prizes include such items as trips and even cash!

Word Chaos is available in the App Store for $0.99. 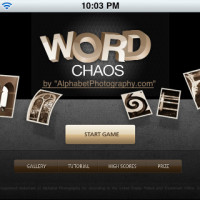 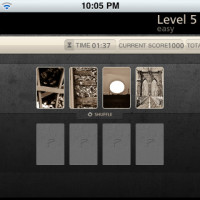 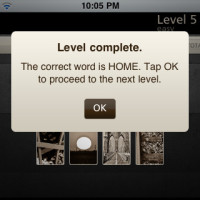 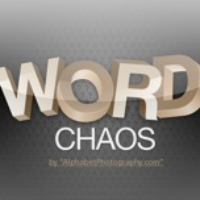