iOS hacker and jailbreak expert @pod2g has released his first iOS app called podDJ, a djing app for iPad which will be hitting the App Store on January 12 (already available in the New Zealand App Store). The app claims to be the fastest scratching app in the App Store that transforms your iPad into a real mixing engine. 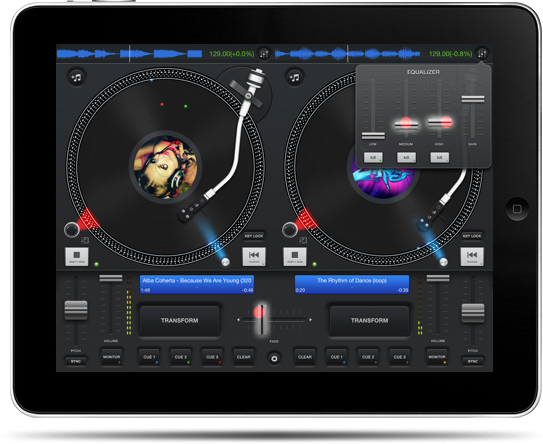 The podDJ app has been designed to create the most realistic virtual turntable experience on the iPad. Your iTunes library music becomes available directly without any loading delay and with the highest fidelity sound processing. Discs and controls have been placed in a way that your hands will cover every feature you need as quickly as possible without the requirement of any additional device to achieve a perfect mix.