Update 1: Kazaa is US only at this time, but can be downloaded by creating your own US iTunes account.

Kazaa has a long history of music delivery on the web. A company which started off as an illegal P2P network for distribution of copyrighted music, eventually went legit back in 2009. Their music service has been growing ever since and now they have released an official iOS app for unlimited music streaming and downloading which is compatible with all iPhones, iPod touches and the iPads running iOS 4 or above. 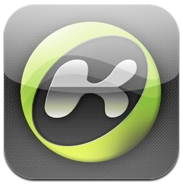 The official Kazaa app itself is free in the AppStore and comes with a 1 feel free trial of Kazaa Music Service which allows unlimited music streaming and downloading from a library constituting millions of songs. To continue using Kazaa Music Service after the trial period, you need to pay $9.99 a month, the same price you pay for Rhapsody, Spotify or Rdio premium music services. The service is also currently available to US residents only. 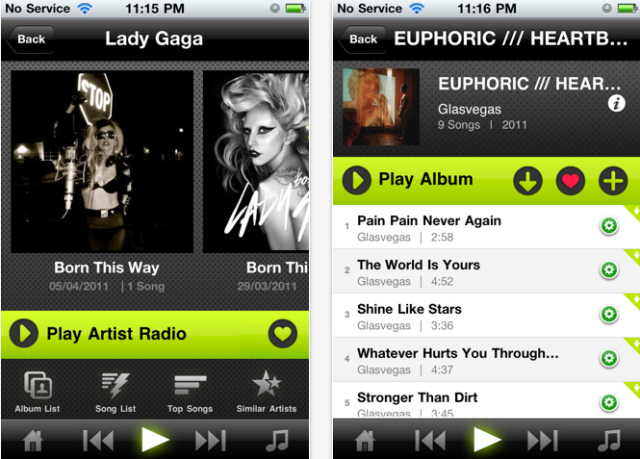 With Kazaa you can use your iPhone, iPad or iPod Touch to listen to unlimited, on-demand music everywhere. Play any of our millions of songs as much as you like, make your own playlists, listen to artist stations and discover new music that you love. Sync songs, albums and playlists to your iPhone, iPad, or iPod Touch and listen even when you’re offline. Search and find any song, album or artist, and start listening immediately.