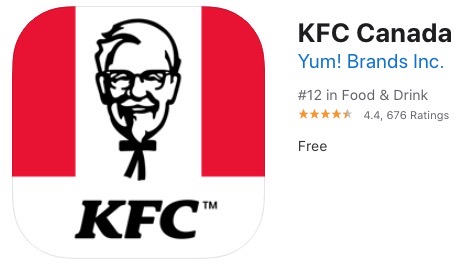 KFC Canada for iOS has been updated to now support Apple Pay, allowing iPhone and iPad users to easily pay for orders made within the app without reaching for their credit card.

The new update comes after KFC Canada added Face ID and Touch ID support earlier this month, to go with mobile ordering. Previously, ordering KFC was available only on the restaurant’s website.

The KFC app allows customers to order pretty much everything on the menu, including buckets of chicken for you to eat alone on the couch while binging on Netflix. #pandemiclyfe #fingerlickingood