Waterloo-based Kik has announced its cross platform messaging app has surpassed 50 million users, currently adding over 200,000 new users per day. The company also noted over 25 million installs of their HTML5 apps have been installed via their Cards feature, introduced last fall. During that same time, Kik announced it had reached 30 million users and was adding 100,000 new users per day, which shows their growth continues expand:

“We are excited that 50 million users have already embraced Kik as the best way to communicate one-to-one in mobile,” said Kik CEO Ted Livingston. “We expect this number to continue to grow as we add new experiences to Cards, utilizing the HTML5 tools and libraries we have spent almost two years perfecting.” 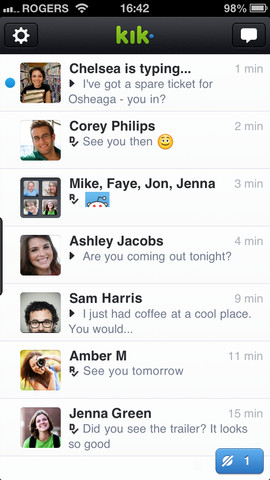 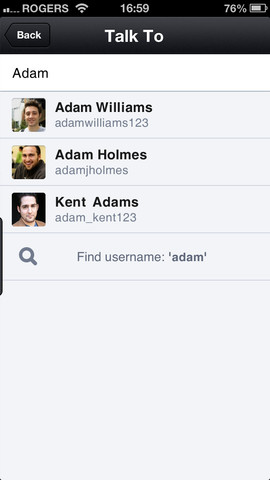 Kik launched in the fall of 2010 and its founder, a former RIM employee was sued by the company shortly after the app’s launch over allegations of patent infringement.