Konami is Making a ‘Castlevania’ Game for iPhone

Konami has announced their classic game Castlevania is making its way to iPhone, with a new action title called Castlevania: Grimoire of Souls.

But don’t get too excited yet, because it’s coming to devices in Japan only later this year, and is currently in a closed iOS beta. 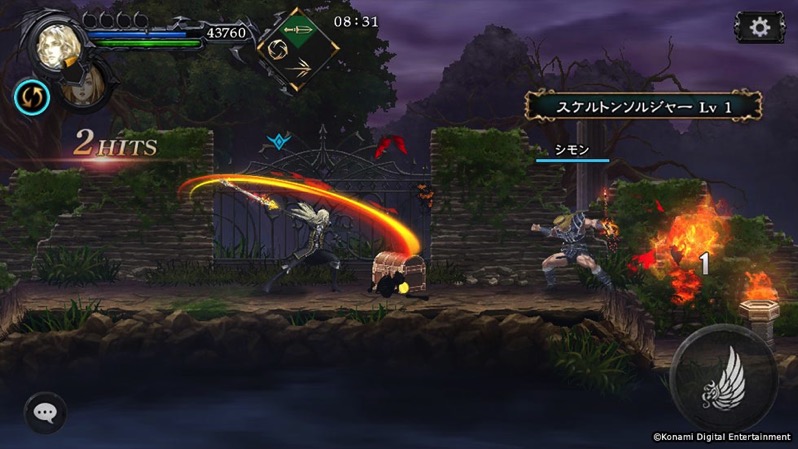 The game appears to include solo play, plus the ability for multiplayer with up to four people. Castlevania for iPhone involves a main character called Aruma Genta and his support researcher, Lucy. With news of Count Dracula about to be resurrected, Genta and his team will have to lay the smack down.