If you’re a LastPass user, the company has launched LastPass Authenticator for iOS, which makes it easier for you to sign into your two-factor protected account, but also acts as a hub for your other Google Authenticator accounts.

Two-factor security means to login to an account, it will require your normal username and password, but also a second layer of security, usually a 6-digit code sent by text or from a token generator. This means if your username or password is compromised, two-factor protects you still, as both details are required for logins. Users currently can setup 2-factor for their Apple ID, Google Account, Instagram, Facebook, Twitter, etc. 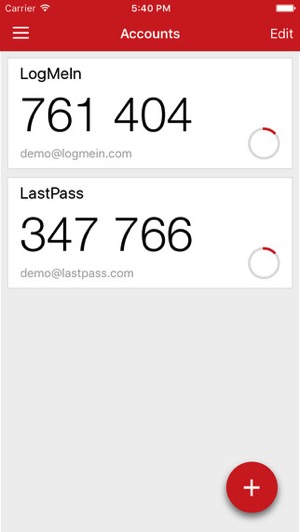 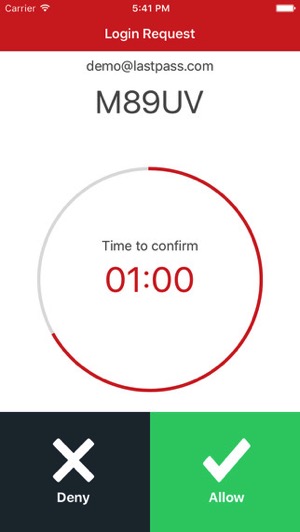 As shown in the video below, the app makes signing into a two-factor protected LastPass web account easier, as the Authenticator app allows one-tap access (it essentially enters the 6-digit token for you):

For your other Google Authenticator protected accounts (such as Dropbox or Facebook), you’ll still need to enter in 6-digit codes manually.

This app is nothing new for 1Password users, as you already know the app added built-in TOTP keys support a year ago for Pro users, which eliminated the need for separate 2-factor token generators such as Google Authenticator.

1Password’s baked-in solution—visible within login views—is superior to using Google Authenticator for iOS, as we always dealt with accounts being deleted whenever we restored our iPhone from a backup. Here’s how to setup your one-time passwords within 1Password.

Update: LastPass says if you get a new phone, you’ll need to re-enter in your 2FA accounts again, as explained in the blog post comments (this is not the case with 1Password’s built-in solution):

That’s not currently a feature — while LastPass could do it we’ve been hesitant to store that information as it’s subverting the second factor.