Hockey fans, you can now watch live Kontinental Hockey League (KHL) playoffs from your iPhone and iPad for free.

One World Sports, which holds U.S. network rights to the KHL, has partnered with developer Kiswe Mobile to bring KHL games to Canada via their free iOS app Trekker Live.

The 2015 KHL conference final playoff rounds and Gagarin Cup finals will be available to watch live starting March 26, while older games are accessible via the app’s archives.

Fans will get access to enhanced features such as multiple camera feeds, English and Russian commentary and live replay, available for iOS and Android users. 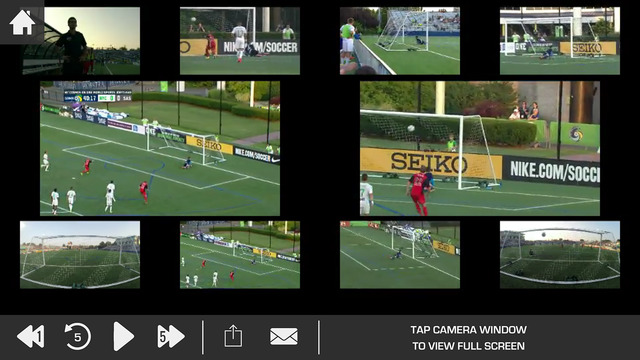 One World Sports vice-president Bob Brown said in a statement “Delivering live games free to fans in Canada is another example of our commitment to bringing best in class sports production to our dedicated fans, and this partnership will enable us to create a viewing experience like no other.”

Click here to download Trekker Live in the App Store. Let us know if you’re going to check this out!