For those looking to try out Passbook, you can now add LivingSocial to the list. Their iPhone app was recently updated to version 3.6.0 to allow Passbook integration for voucher redemptions.

Now you can add LivingSocial vouchers to Passbook to enjoy easy mobile redemption.
With Passbook your vouchers are even more handy to redeem wherever you want them.
* Passbook is only enabled for deals that are redeemable at local businesses. Vouchers for online businesses and Starbucks are not enabled on Passbook. 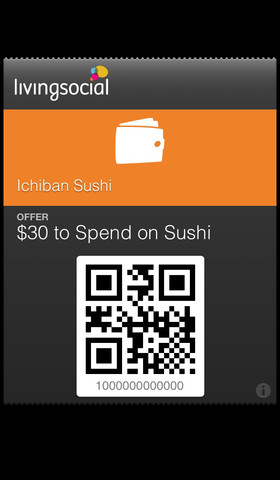 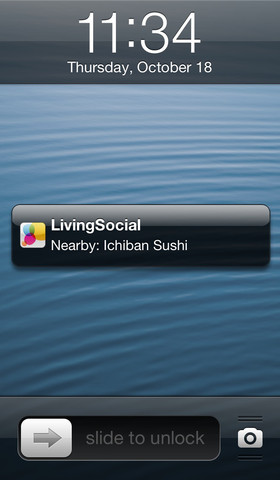 Yesterday we saw Air Canada launch Passbook support for boarding passes and so did Cineplex Mobile. It seems Passbook adoption is being implemented at a decent rate by numerous companies.