Remember the app released by Tim Hortons back in 2011, TimmyMe? That was created by Canadian Saskatoon-based developer Cory Jacobsen, who also made the weather app Degrees, before it was sold to AppSuey two years ago, which was eventually abandoned by the latter and pulled from the App Store.

That decision led Jacobsen to launch Météo, a weather app made just for Canadians. The app is powered by data from Environment Canada and Climate Change Canada; Cory said he worked with a couple employees from the former to create “the most accurate and detailed weather app possible”, localized in both English and French. 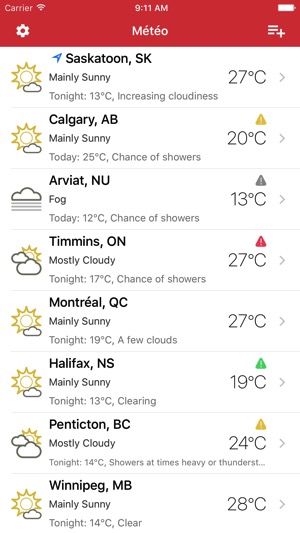 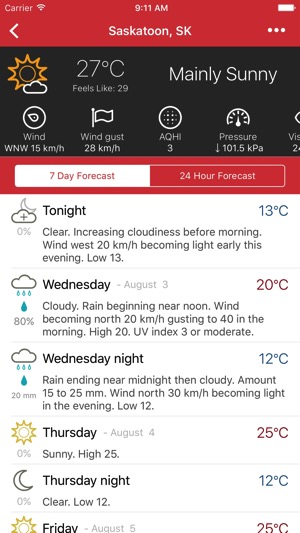 Météo is a fully featured weather app, which also includes 3D Touch (for previewing weather from your cities list), push notifications for weather alerts, plus a Today Widget for Notification Center. 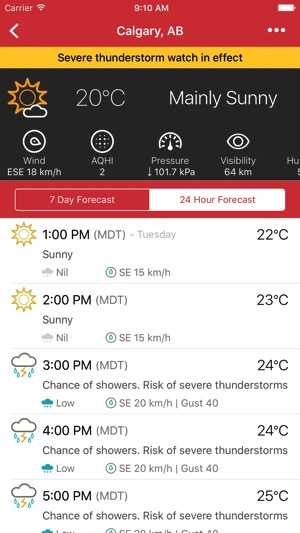 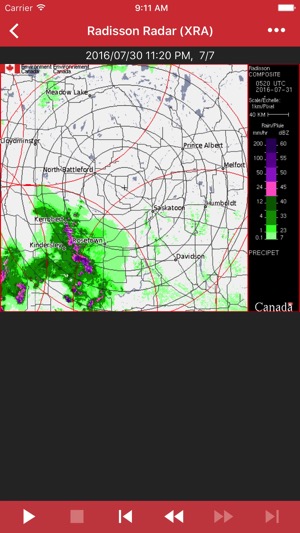 What makes the app compelling is it’s completely free, with zero ads and no in-app purchases to unlock premium features. Jacobsen explains he’s trying the Patron model, where users have the option to pay, if they wish to, but is not necessary. 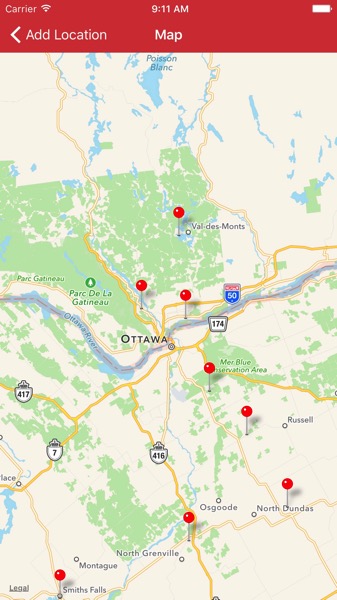 Cory said for now, weather data is pulled directly from Environment Canada, and while he has looked into other sources, he tells us he has no plans to use them anytime soon. The development of the app  started back in January, and was a side project for Jacobsen as he is already busy with a full-time job.

We’ve been testing Météo for a few days this week and we must say it’s a pretty great weather app. By default, Current Location is toggled off, which can be a nice battery saver, while Environment Canada public alert bulletins can be customized.

Click here to download Météo for iOS in the App Store. It’s available for iPhone, iPad and iPad Pro. Apple Watch support is coming soon. Let us know how you like it.