The Microsoft Garage team brings experimental projects to life, such as previous iOS apps Send, Tossup, and News Pro. The latest is Hub Keyboard, which allows users to quickly insert copied text or share URLs of Office 365 documents or search for contacts quickly, thanks to its dedicated action button. The keyboard first launch for Android back in February, but now it is available for iOS users.

The keyboard idea is from senior Office team designer Steve Won, who wanted to come up with a better solution after being tired of switching between apps to complete certain tasks, according to TechCrunch. 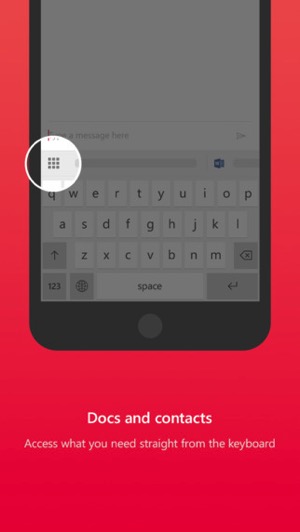 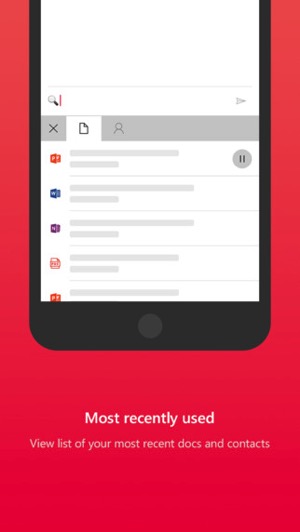 Users of Hub Keyboard can sign into their Office 365 account to unlock more information at their fingertips. If you use Office 365 and frequently collaborate with teams and such, this app may be just for you.

Use Hub Keyboard when you need:

• Copied Text: Easily insert the last text you copied
• Documents: Grab and share URLs of Office 365 documents in OneDrive and SharePoint
• Contacts: Share information of a contact from your phone or your Office 365 account

Microsoft really loves their keyboard apps. Earlier this year Microsoft was said to be bringing its one-handed design Word Flow Windows Phone Keyboard to iOS, while a couple months ago the company acquired keyboard app SwiftKey for $250 million.