Microsoft is working on bringing its Word Flow Windows Phone keyboard to iOS devices. The Verge has shared new images that offer a look at some of the included features, such as a one-handed mode for larger phones.

To enable one-handed typing, the keyboard has an arc-like design with letters radiating out from the iPhone’s display to be reached with just a thumb. The keyboard can be used this way on either the left or right side of the device, so it works for both right-handed and left-handed users. 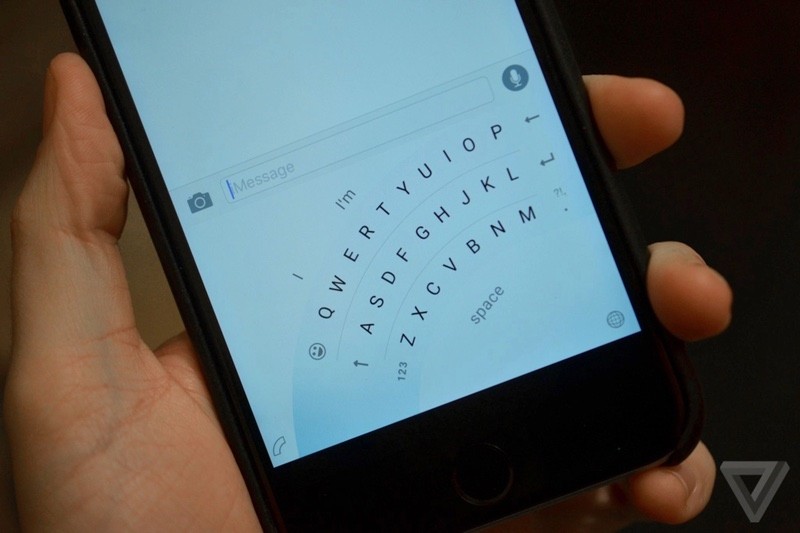 Microsoft’s own devices have a one-handed mode, but it shrinks the letters down to one side rather than rearranging the keys.

Microsoft’s upcoming iOS keyboard also has a standard view like any other third-party keyboard, and it’s said to be similar in design to the Word Flow keyboard used on Windows 10 Mobile devices. The Word Flow keyboard was first introduced with Windows Phone 8.1 and is seen as a defining feature of the mobile Windows experience.

It features swipe-based typing like the third-party Swype keyboard on iOS, and it also features a built-in word prediction engine, automatic word corrections and shortcuts, multi-language support, emoji recommendations when typing, and more. 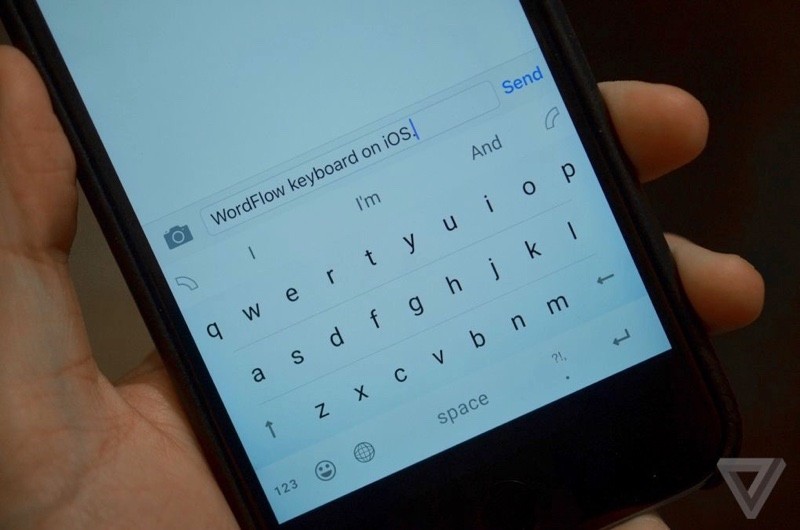 News of Microsoft’s work on a third-party iOS keyboard first surfaced earlier this month after Microsoft began sending out beta invites to select people for testing purposes. It is not known when the keyboard might be ready to launch to the public, but The Verge says it will be available “in the coming months.”