Microsoft has announced the launch of Office Mobile for iPhone, for its Office 365 subscribers. During this launch, it appears to be US-only (Go Canada!):

After signing in to an Office 365 account, you can access, view and edit Microsoft Word, Excel and PowerPoint documents from anywhere. And, you can count on Office Mobile to keep all your content and formatting intact so the document still looks great when you’re back on your PC or Mac. 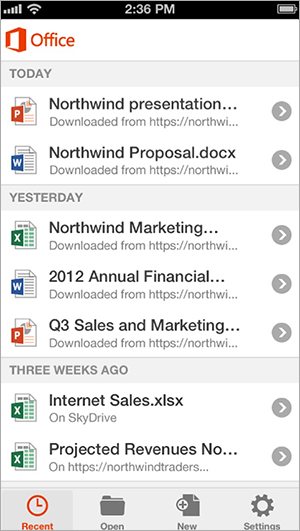 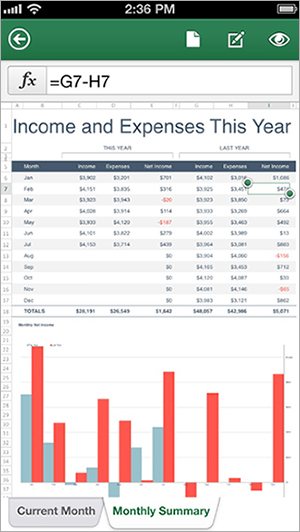 Office Mobile for iPhone will allow users to make changes and have them synced in real-time when you return to your Mac or PC. Files stored in SkyDrive can be accessed and edited within the app, plus documents sent via email can now be edited and viewed as well. In order to use the app, you must have an Office 365 subscription which runs $99 per year.

Click here to download Office Mobile for iPhone, if you have a US iTunes account. Last fall, rumours pointed Office for iOS would launch in early 2013 and with this announcement, those rumours were somewhat true.