Last month, Microsoft released a brand new app for iOS called “Microsoft Selfie” which as the name implies, analyzes variables like age, gender, skin tone and more to automatically enhance your selfies with a single tap. 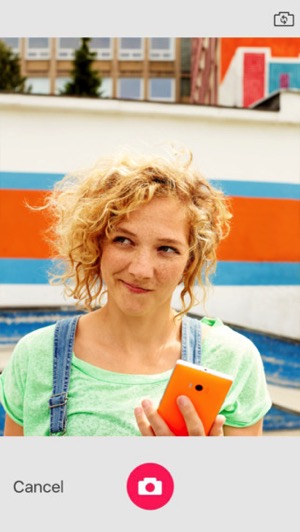 The app has been a hit since its release and today, it has received its first update that brings a new and improved user interface and easier social sharing.

“Within two weeks after releasing, our app has achieved more than half a million downloads, which is a lovely surprise for our team,” she said, adding the team has received extensive instructive feedback from users.

Microsoft says in just two weeks, the app has already surpassed half a million downloads, calling the milestone a “lovely surprise.”