Microsoft Updates OneNote for iPhone and Mac with New Features

Microsoft has released updates to OneNote for iPhone and Mac today, bringing new features for its note taking software.

OneNote for iPhone now has three big changes, according to Microsoft’s Office blog:

The app has also been reduced in size by around 20 percent and has better performance now too.

OneNote for Mac gets the following changes: 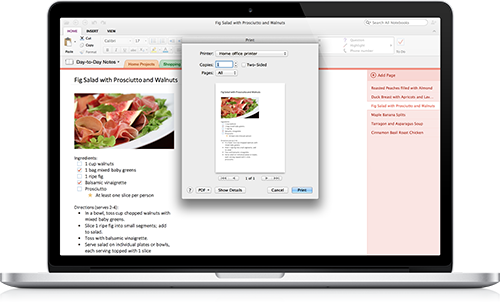