With the 2013 MLB season to kick off on April 1st, Topps has released version 3.0 of its exclusive BUNT trading card game. The update includes a new navigation interface and improved loading times, plus multi-card trades and unlimited card collections are now possible. There are also collectable card and awards plus the ability to leave comments and read news.

The app essentially brings a digital way to collect baseball cards, where your picks increase or decrease in value in real-time, based on how that particular player is performing in real life. New players are being added every week, from the over 300 available MLB players. 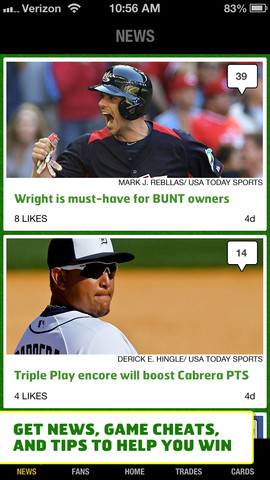 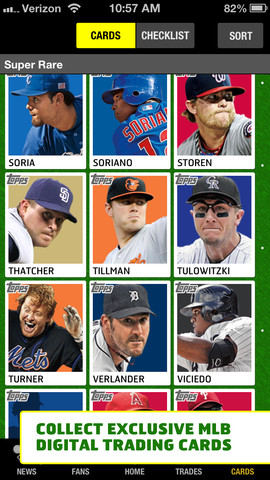 Check out the video promo below: 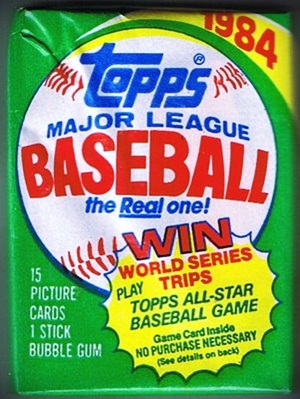