According to a study carried out by Federal Trade Commission, it appears that majority of smartphone apps for kids are secretly collecting data from children including their device IDs, phone numbers, locations and other private information without their parents’ consent, reports the LA Times. 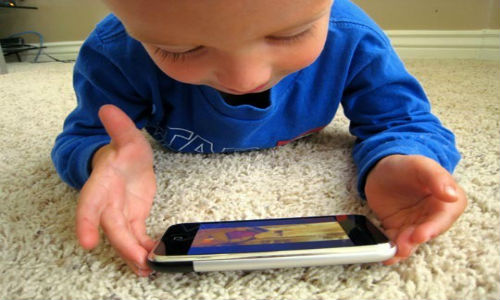 The FTC reviewed 235 mobile apps for kids from the Google Play and Apple App Store, out of which almost 60% of the apps transmitted the device ID, sharing it with either an advertising network, analytics company or another third party. 14 of these apps were also found to be transmitting the location of the device and the phone number. Furthermore, 50% of these apps contained in-app purchases and advertising “that were not disclosed to parents”, claims FTC.

Because a large number of the apps sent information to a small number of third parties, those third parties could potentially develop detailed profiles of kids based on their behavior in the different apps, the study found.

Yet only 20% of the apps disclosed any information about their privacy practices.

Federal regulators urged developers last February to disclose in their privacy policies what information they collect, how they use it and with whom they share it. They also called on the Apple and Google app stores to track the data collection and sharing policies of developers who market mobile apps to kids.

The commission also said that it is going to investigate if these mobile apps developers have violated Children’s Online Privacy Protection Act (COPPA) or have engaged in unfair or deceptive trade practices.