Today Apple pushed out two minor updates for their MobileMe iDisk and Find My iPhone apps.

To make use of the apps, users must have an active MobileMe subscription.

If you’ve been having minor issues with the iDisk app, download the free update. The new update, version 1.2.1, has patched the following issues: 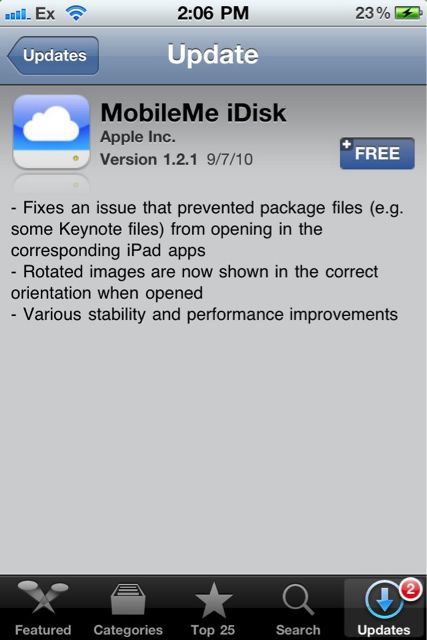 Find My iPhone has also received a minor update. The new update, version 1.01, has added support for the fourth generation iPod touch and patched the following issues:

Both apps work on the iPhone, iPod touch, and iPad, and the updates are available now for free on the App Store. 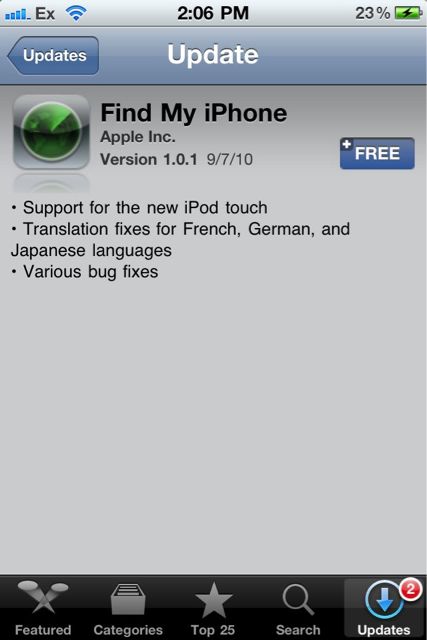