The new MythBusters app is the ultimate iPhone/iPod Touch app for fans of the show. The app includes more than 300 minutes of video content, including exclusive sneak peeks, cult favorites, high-speeds, and behind-the-scenes! The app further allows users to track past episodes and view the current schedule for the current season. 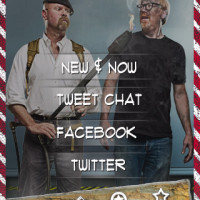 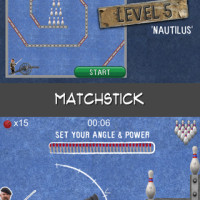 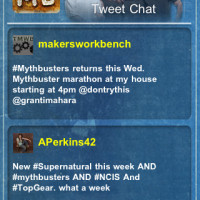 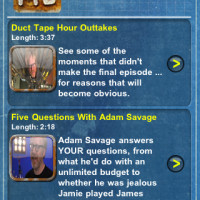 You will find yourself spending hours playing and chatting in this brand new TV fan adventure — all in the palm of your hand. Try to bust 3 myths that you’ve seen on TV through fun gameplay, submit scores and see yourself ranked on the national leader board.

The MythBusters app is available in the USA App Store for $3.99.