The pro version of myTuner Radio is currently free, normally priced at $3.99 in the App Store. If you’re a fan of Canadian radio, it supports 500 stations, while overall offering 30,000 stations from 150 countries, and 1 million podcasts. 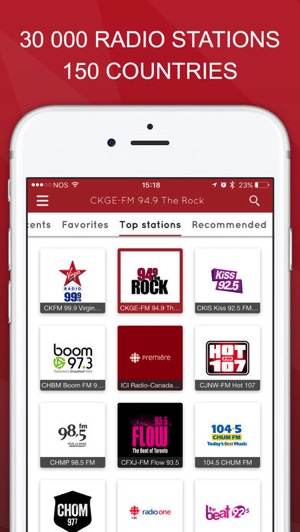 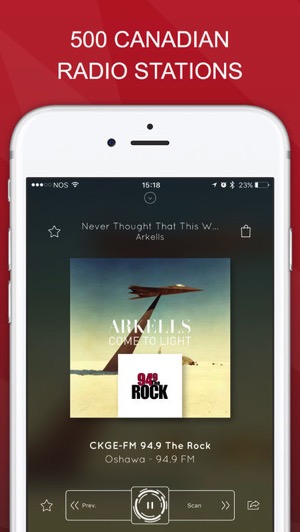 Competing app TuneIn Radio Pro is $13.99 CAD in the App Store, but offers 100,000 worldwide stations and recording. Regardless, you should be able to find your local station in myTuner Radio Pro, or suggest a new station.

The app includes support for Apple Watch and Apple TV 4 users. The developers note the app has over 25 million users. The benefits of an app like is it consolidates radio streams into one app, instead of downloading individual radio apps.

For peeps in Victoria and Vancouver, this means KUBE 93.3 in Tacoma is now clearer than ever.