Netflix has released its 4.0 update for their iOS app and it includes a few minor tweaks that will enhance your overall experience. For both iPhone and iPad users, a redesigned audio and subtitle selector is now available. For iPad users, a new episode selection menu has been introduced which is an improvement compared to before.

We took both updates for a spin. Here are the changes on the iPhone after you tap the subtitle icon. A whole new Language Options screen pops up: 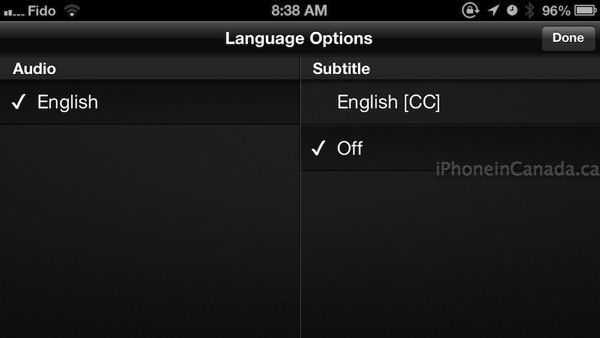 …and on the iPad, here is the new episode selector and subtitle menu: 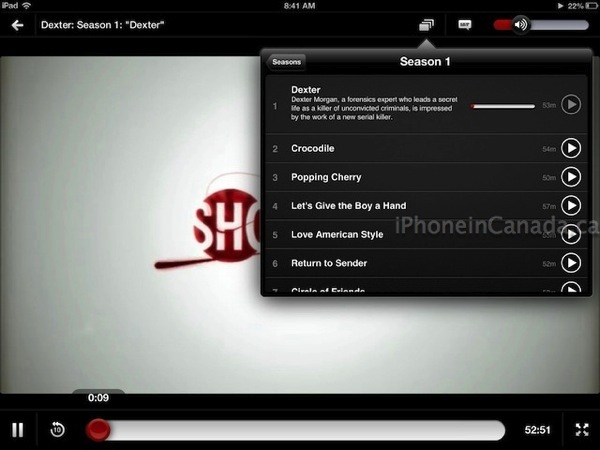 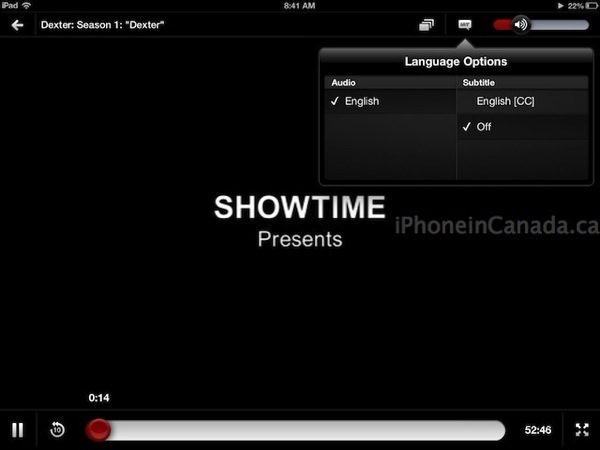 Click here to download Netflix for iOS–it’s free. Click here to sign up for Netflix–the first month is free, then it’s $7.99 per month. You will be able to watch exclusive shows such as House of Cards and Hemlock Grove.