Netflix for iOS version 7.0 has been released this afternoon, which brings support for the higher resolution iPhone 6 models, while the larger iPhone 6 Plus gets 1080p video support. The app also is now optimized for iOS 8 and also includes Chromecast improvements. 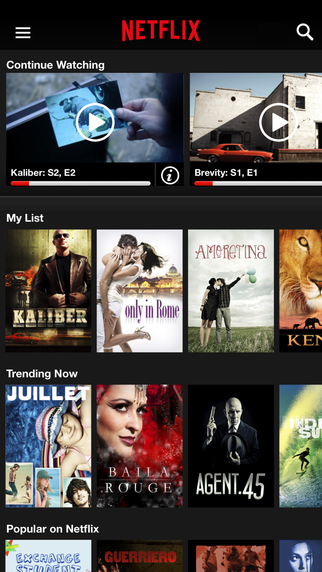 Netflix says “all you need is a good WiFi connection” for iPhone 6 Plus users to see 1080p resolution, part of an update that was started the moment Apple announced the new iPhone models. The app’s support for these larger iPhone models mean more titles on screen, bigger images and better performance.

We just tested this update by loading up House of Cards on our iPhone 6 Plus over our WiFi connection and the video looked extremely crisp and clear.

Also, yesterday Netflix released their October 2014 ISP speed index for Canada, and as you can see below Telus saw a jump up three spots, while SaskTel, MTS and Eastlink also improved. Videotron, Distributel, Teksavvy and Eastlink DSL all saw a minor drop in the ranks. 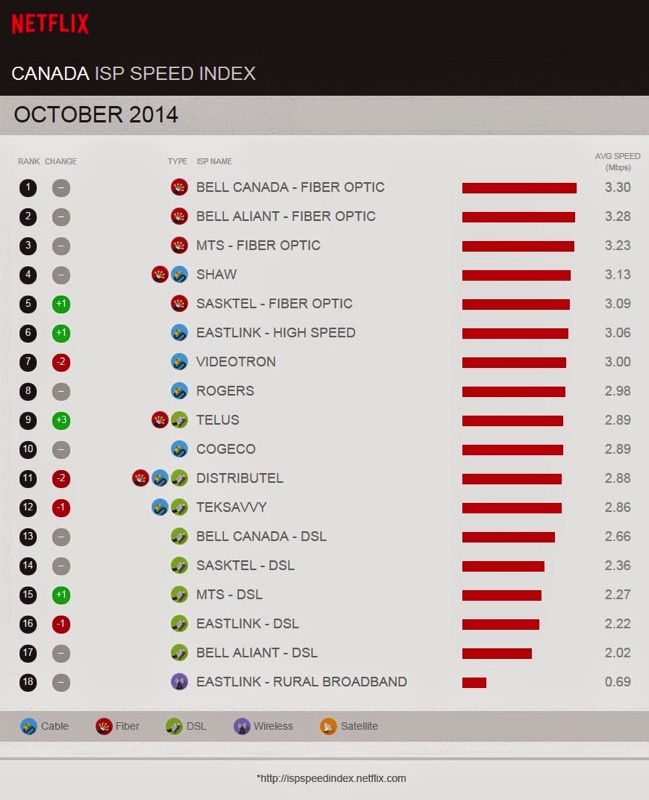