If you’re a tennis fan in Montreal or Toronto and will be catching Rogers Cup action, Tennis Canada has officially announced a new app for the tournament, to inform guests of news, live results, on-site activities and more.

For fans on-site, the app will allow live-streaming of matches displayed on TVs at venues, extending the viewing experience. Rogers has also integrated a page from its NHL GamePlus feature to tennis, to allow for the following fan features: 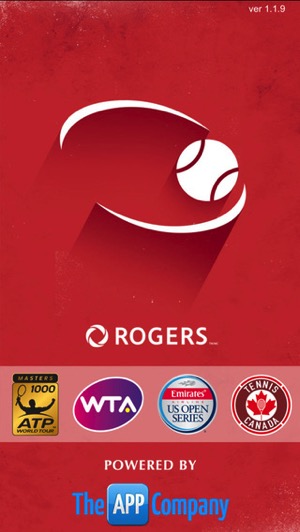 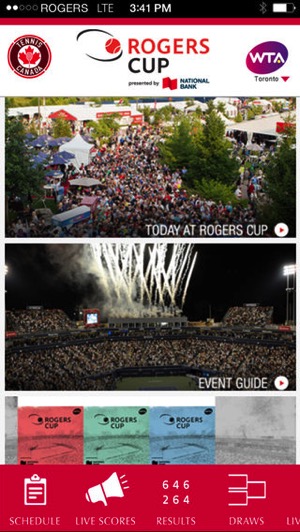 Livia Zufferli, Senior Vice-President, Brand, Rogers, said in a statement ”With a new incarnation of the popular GamePlus platform incorporated into the Rogers Cup app, fans will now have the opportunity to increase their engagement and experience the tournament in a new way.”

The Rogers Cup tournament takes place August 7-16, at the Aviva Centre on York University Campus in Toronto and at Uniprix Stadium in Montreal.