If you live near Oakville Place Mall, you can get a free $10 gift card by just downloading their new iPhone app. This gift card can be redeemed at any store in the mall and the fine print says there are ‘limited quantities’ available. 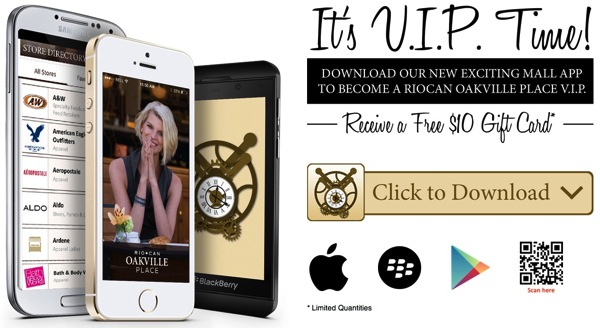 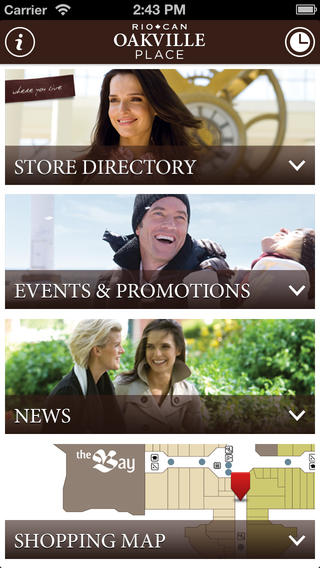 There are various carrier stores in the mall plus more, so I’m sure you’ll figure out how to spend your $10.

The promo also applies to their BlackBerry and Android app as well. Let us know if you’re going to jump on this. You can download the Oakville Place iPhone app here.