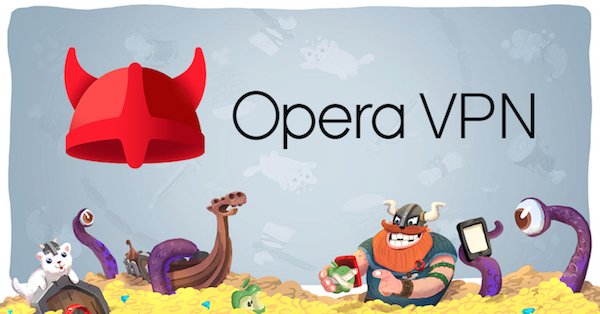 The VPN is very easy to install on your iOS device and allows choosing from servers in five locations: U.S., Canada, Germany, Singapore and The Netherlands.

SurfEasy explained in a blog post why they are able to offer a free VPN service, saying the free offer is part of marketing efforts for their services. SurfEasy says the app will most likely gain advertising in the future, while another way it “monetizes” is through collecting anonymous data from mobile users, which will be “available to third parties who are interested in better understanding the mobile ecosystem and how it’s evolving.”

We tested Opera VPN on iOS and it was able to stream U.S. Netflix, but not all titles. We were able to stream Bloodsport and Over the Top, despite getting proxy error messages in the beginning, then trying again and getting a stream going: 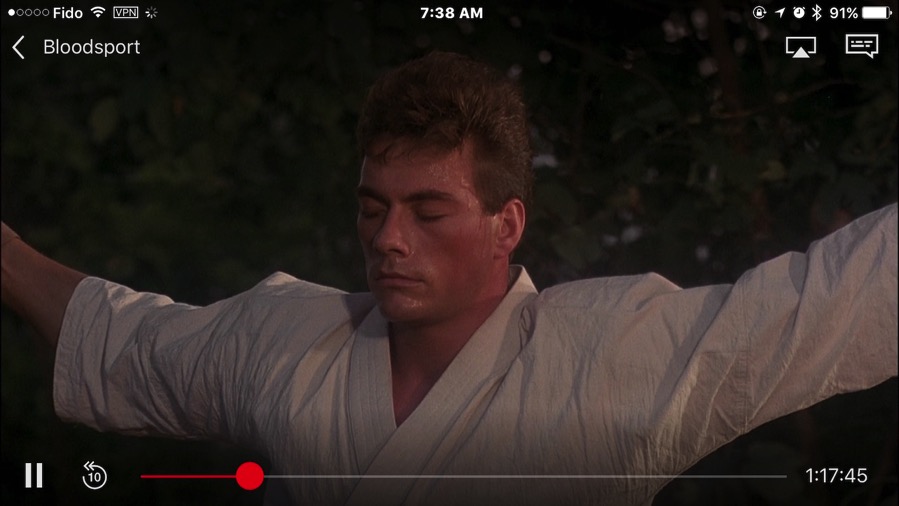 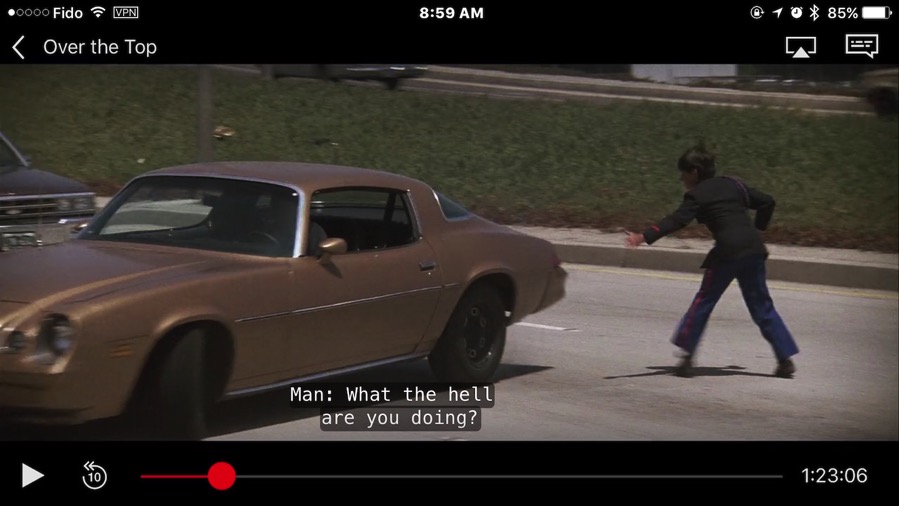 This VPN is easy to use and it can provide some streaming access to U.S. Netflix or other geo-restricted sites and services. If you don’t want to pay for a VPN to unblock Netflix like ExpressVPN, this might do the job if you’re patient enough.

Click here to download Opera VPN for iOS in the App Store—it’s free. An Android version is coming soon.