Payfirma has updated their mobile payments app to bring a faster, improved user interface and French language support. Transactions should now be faster, with an improved receipt interface that includes location data. The slick demo within the free app gives users a good experience of how easy it is to use the app. Businesses can also get access to real-time reports of reports.

Here’s what new in the update:

Payfirma allows merchants to accept credit card payments from their iPhone, and is headquartered in Vancouver. In less than a year, the company is already processing more than $1 million dollars per day.

Here are a few screenshots of the latest update: 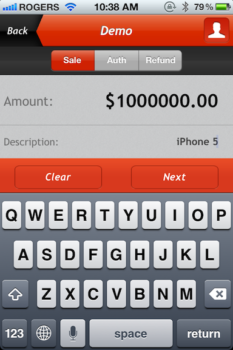 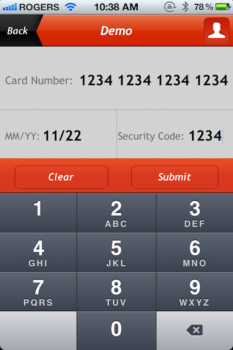 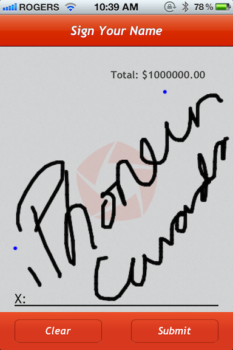 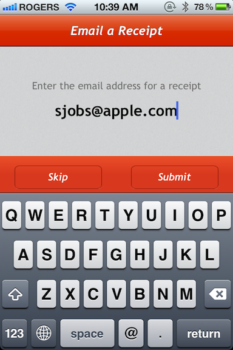 The Canadian iPhone mobile payment industry has grown significantly as we have previously seen offerings from Kudos Payments and PAYD from Moneris.