Last May Loblaws released their PC Plus iPhone app to allow customers to implement their reward card right into the app to use at checkouts.

The PC Plus app has been updated with a new dashboard redesign to offer more home screen content by swiping to the left. There’s also a new navigation menu to allow customers to quickly access various parts of the app, to go along with a new simplified login and registration for existing and new users.

What’s New in Version 1.6.12
We’ve made some improvements to the PC Plus™ app that we can’t wait to share with you:

You can check out the updated dashboard look below on the left, compared to the old design on the right: 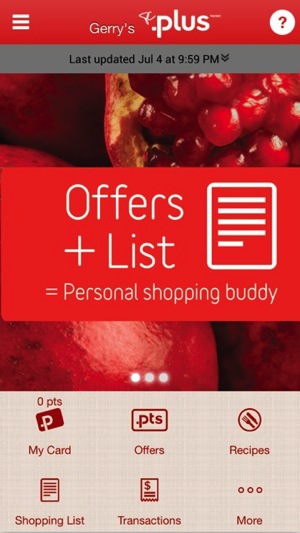 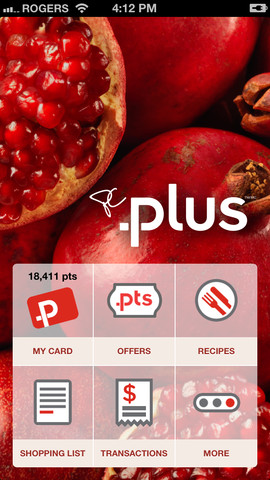 Users can also pull to refresh to update their offers list and the new looks aims to make it easier to personalize the app to make shopping easier. The app added Passbook support for the PC Plus card last December.