PC Plus for iOS Update Forces Users to Delete, Re-Add Cards to Wallet

Loblaws’ PC Plus last month urged members to change their passwords, after the company admitted some members had points stolen from their accounts. Eventually, PC Plus forced reset all customer passwords, blaming the breach on “passwords exposed through third party websites or weak passwords.” 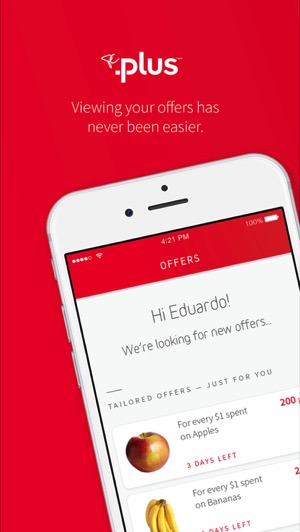 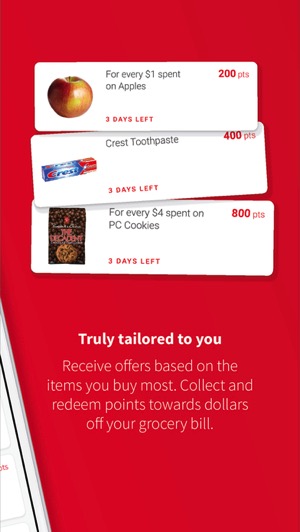 The PC Plus app for iOS has been updated to address the breach, which now forces all members to delete old digital cards and re-add a new one from the app. So any cards that remain within Passbook or Wallet in iOS will need to be replaced. The move looks to weed out unauthorized cards that have been added through compromised accounts.

The PC Plus iOS app allows members to get offers, view earned points in real-time and redeem points straight from the app.