How many times has PopCap announced and then delayed Plants vs Zombies 2 for iOS? Sure, the game was released in Australia and New Zealand back in July, but now Apple has teased the app is actually going to be released tomorrow worldwide.

It’s about time. Guess what game is coming tomorrow? 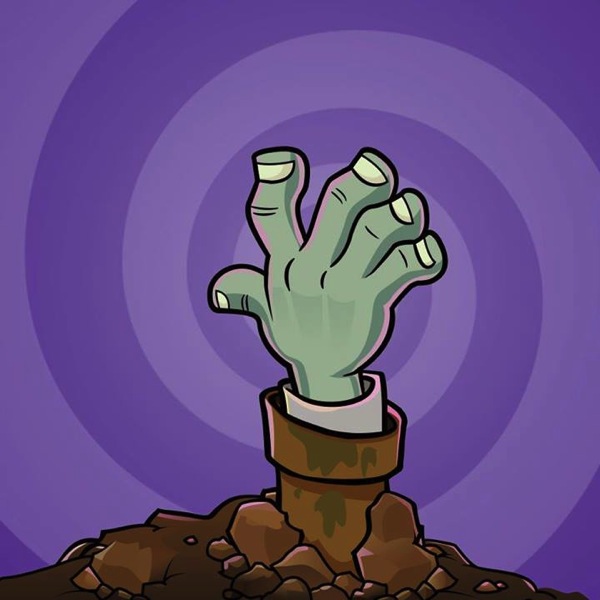