PlayStation Messages for iOS Launches in the App Store

Sony has launched a dedicated PlayStation Messages app for iOS users, to send messages to their contacts via voice or text (and stickers!). The app removes itself from the bulk of the PlayStation app and is primarily for messaging, making it more convenient. 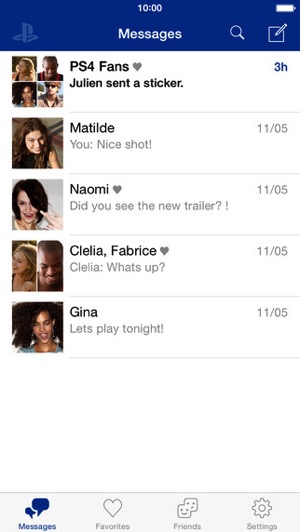 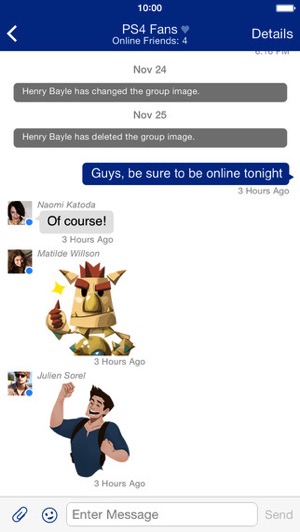 With PlayStation®Messages installed on your mobile device, you can:

– Check your Friends List to instantly see who’s online and what they’re playing.

– Send text or voice messages as well as photos and stickers to your friends or a group with up to 100 players.

An account to connect to PlayStation™Network is required to use this application’s features.

The move to launch a dedicated messaging app is akin to Facebook launching Messenger on its own. Users tapping on Messages in the PlayStation app, will launch the new app altogether.