Are you addicted to Pokemon GO? The iOS and Android versions received their first major updates, fixing a bunch of bugs and further tweaking the game. 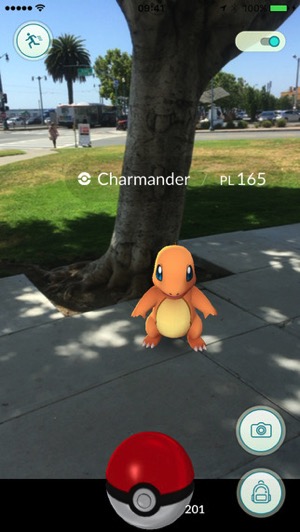 You can now re-customize your avatar from the profile screen, while the game gets better memory management and the map has been updated to fix some features. The full changelog of what’s new is below:

One of the biggest fixes removes the issue of footprints of nearby Pokemon. They no longer show anymore.

Click here to download Pokemon GO in the App Store. What level are you at right now?