Poppyfy for iOS: Wear a Digital Poppy, Donate to The Royal Canadian Legion

The Royal Canadian Legion (BC/Yukon Command) has released an iOS app called Poppyfy, which allows users to digitally wear a poppy for the first time and also make a donation right from their iPhone or iPad:

In collaboration with The Royal Canadian Legion – BC / Yukon Command, we are taking the Poppy digital. For the first time ever, people will have the ability to wear a digital poppy, share their Poppyfied picture on social media and make donations to support Canada’s veterans right from the convenience of their iOS devices!

Inga Kruse, executive director of the BC/Yukon Command & Foundation, explained to iPhone in Canada donations made through the app go directly into the Royal Canadian Legion’s poppy funds, just like they would at poppy donation boxes seen in public. But now you can made a donation via text or right from your device. 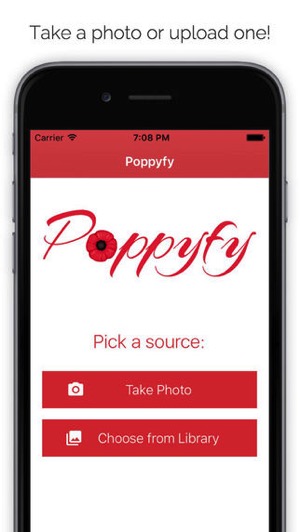 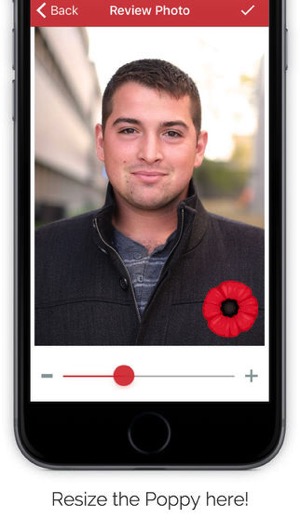 Using Poppyfy is easy. You can take a selfie right away or choose from an existing photo. You then can adjust the size of the poppy, save your image or share it on social media.  It’d be nice to be able to move the poppy around though.

Also built-in is the ability to make a donation via text message or credit card via the Legion’s website.

With Remembrance Day upcoming on November 11, it’s now time to make a donation to our veterans if you haven’t already.