If you have always wanted to check your iPhone’s battery life on Apple Watch, a new app made right here in Canada allows you to do just that. Power for iOS shows you real-time iPhone battery life via Glances on your Apple Watch.

On top of real-time battery life, you’ll be able to see whether your iPhone is being charged or if it’s fully charged, which comes in handy when you’re doing those top-up charges during the day.

Power was made by well-known jailbreak developer, Surenix, also known as Canadian Thientam Bach, from Ontario. I’ve been testing Power for the weekend and it’s really simple and easy to use. The design of the Glance app is so simple and effective–it’s made perfectly for the Apple Watch. 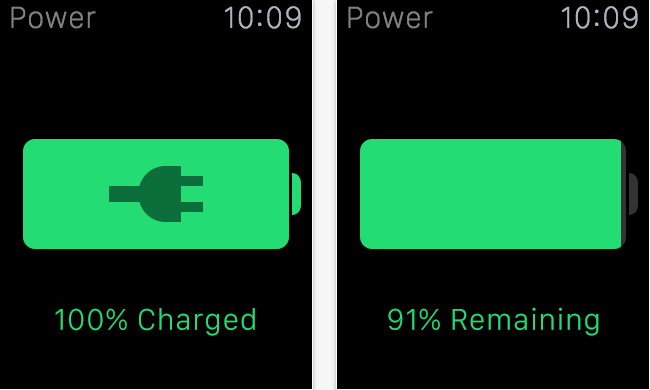 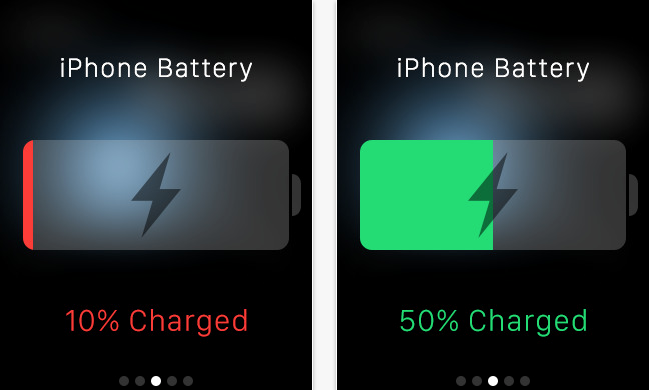 Below are five promo codes for Power Thientam has provided for the iPhoneinCanada.ca community:

Power for iOS has become a very popular download in the App Store over the weekend, hitting top spots in the Utility category in the USA, Canada and beyond. Its simple and effective design makes it a worthy addition to your Apple Watch.