Reports today point to Apple possibly changing the App Store app review policies by no longer accepting user reviews from users who downloaded an app via a promotional code.

According to Apple representatives, the policy chance has been made to help prevent developers from boosting their profiles by using entire batches of promotional codes.

I worked with Apple to resolve this issue and they have responded that “it is no longer possible to rate or review an app if it was downloaded using a developer’s promotional code to prevent comprimising [sic] of the rating system”.

Specific details on which promo codes are affected by the change are mostly unclear, as some users are able to leave reviews while others cannot.

One reason for the varying user experiences could be that the change may only apply to recently issued promo codes instead of promo codes issued a few weeks ago. 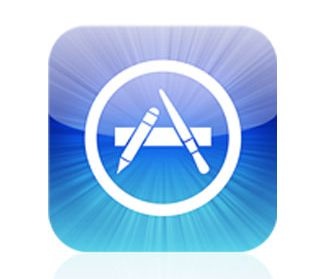