Walter O. Duncan a middle school English teacher has decided to speed up the process of grading his students’ papers, to have more time for creative lesson planning. The result is Quick Key, an iOS application that does all the grading work by using the handset’s camera to scan the oval bubbles on student’s quiz sheets (via BusinessWeek). 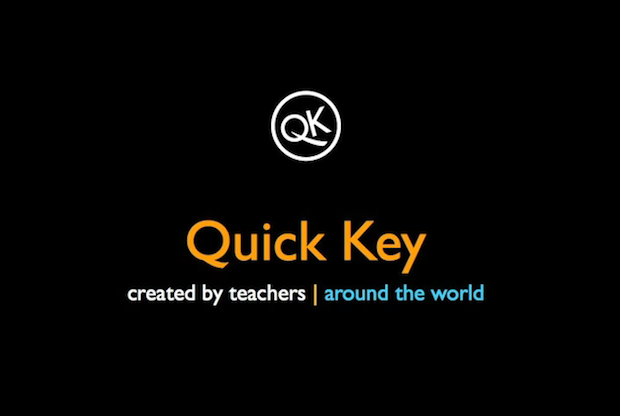 The application goes beyond scanning: it gathers the data and sends the scores into a digital grade book, saving the teacher’s precious time.

Quick Key offers a great alternative to teachers using Scantron. So Duncan and his best friend formed a company called Design by Educators, invested about $23,000, raised $187,000 more from investors and posted the project on Kickstarter to raise enough money to make the app polished and App Store-ready. Duncan has since left teaching to concentrate full time on building Quick Key to allow it to reach mass audiences.

The major breakthrough came after one of Duncan’s students shared a video on Reddit of him demonstrating an early version of Quick Key, and asking for help from beta testers. The video drew nearly 4,000 beta testers and as a result the company is preparing to furnish the app to some of them. Quick Key is coming to Canada as well.

Would you use the app as a teacher?