RBC Finally Brings Mobile Cheque Deposits to the iPhone [u]

The wait is over—RBC Mobile has been updated to bring mobile cheque deposits to the iPhone, as the latest update, version 3.7 has introduced the feature for customers:

What’s New in Version 3.7
We are pleased to announce the following enhancements:

Update: Here are screenshots of the update showing mobile cheque deposits (thanks David): 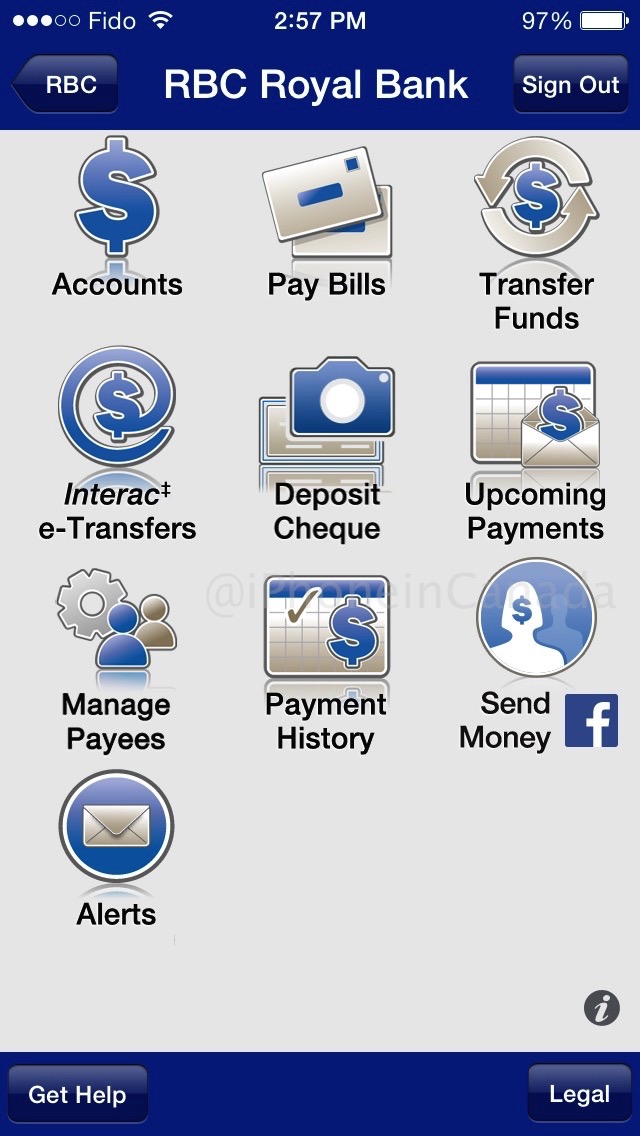 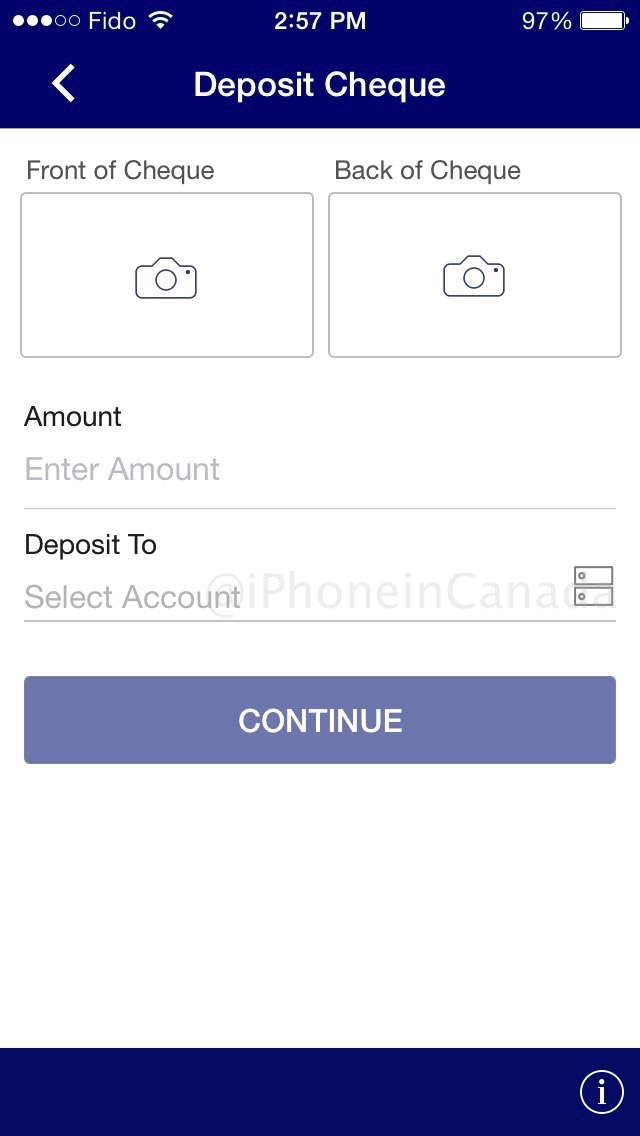 Earlier this month, RBC released mobile cheque deposits for their Android app, so many suspected it would soon reach iPhone users as well.

Unfortunately this update does not bring Retina support for iPhone 6 or iPhone 6 Plus users yet, nor Touch ID integration like BMO’s recent update. Last fall, an internal memo claimed RBC mobile deposit would arrive sometime after November.