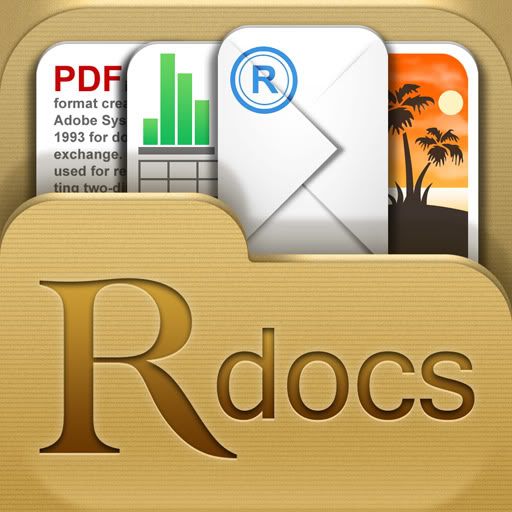 Happy Birthday, Readdle! After becoming nearly one of the first companies to hit the App Store back in 2008, they are now celebrating their fifth anniversary. And they sure aren’t quietly letting their anniversary pass by. They are offering 70 percent off many of their most popular applications.

The company launched back during the summer of 2007, creating originally web-apps for the iPhone. One popular web application happened to be a document reading program. As a web application it did swell, but when launched in 2008 as an App Store application, things took off. ReaddleDocs gained popularity from even Walt Mossberg of the WSJ.

We would like to thank every single person who supported us during these long 5 years. Our team values your trust and time, we’ll do our best to create the best software. Meanwhile, grab the best we have for a special price for 48 hours.

So if you want to grab some of Readdle’s goodies, I suggest you act fast. You have nearly 48 hours to grab applications such as Scanner Pro, PDF Expert, ReaddleDocs, Printer Pro, and PDF Converter at a 70 percent discount. For pricing and a list of more applications, click here to view Readdle’s website.

Tell me in the comments if you’re going to grab any of these deals.