Rizzi confirmed on Twitter the next version will be a paid upgrade—and not a subscription model, unlike the ongoing trend we’re seeing with some apps (we’re looking at you, Day One). 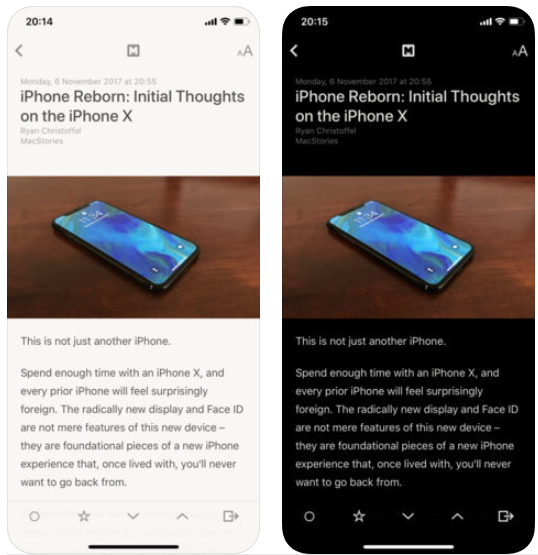 The tweet confirming Reeder 4 will be a paid upgrade, and not subscription-based, was sent out earlier this morning. It was the Reeder account’s first tweet in nearly three years.

Reeder is free until version 4 is released later this year as a paid upgrade. No subscription.