The Regina Leader-Post launched a new iOS app this week, which the publication says “represents a groundbreaking approach to delivering content to a modern, on-the-go audience that’s always within arm’s reach of their mobile devices.”

The app get a new design, easier navigation and a new section called LP Now, which contains the latest breaking news across all sections. Also new is the addition of support for Apple Watch, so users can receive breaking news alerts on their wrist.

The app will constantly be updated throughout the day by Juris Graney, the Leader-Post’s interactive news co-ordinator, plus a dedicated team of local journalists. Graney explains content will be geared towards a mobile audience and promises the latest app is “not your grandparent’s Leader-Post.” 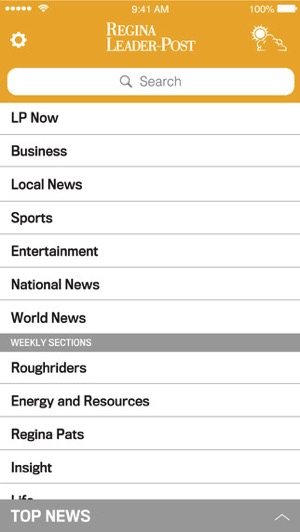 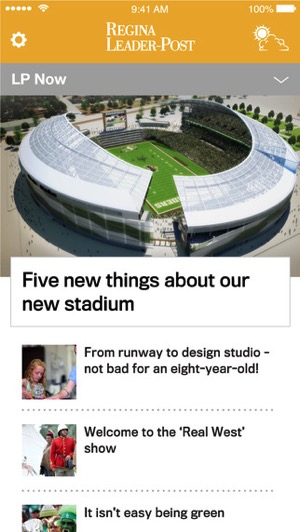 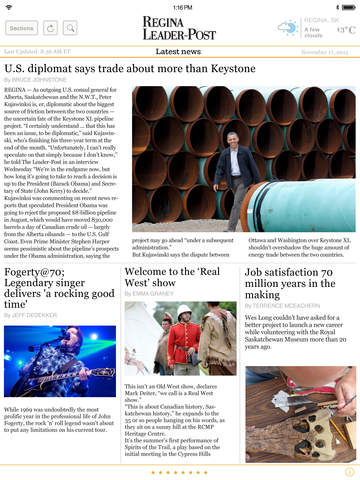 With print distribution declining, more and more newspapers are pushing digital versions to reach readers. Looks like The Regina Leader-Post is ready to jump onboard the digital train with its dedicated mobile news team.

The news co-ordinator went on to explain for iPhone and iPad users, “We want the new app to be the very first stop when breaking news happens. With the ability to instantaneously and continuously update a story, as soon as we know anything, the reader will be in the know.”