If you’re a frequent user of Ritual.co, the iPhone app which allows mobile order and pay for restaurants in Toronto, the developers have updated the app to bring 1Password support, which means you no longer need to remember your password.

Coupled with Touch ID to unlock 1Password, logging into the app means it’ll be now much faster. Also new today are bug fixes as well. 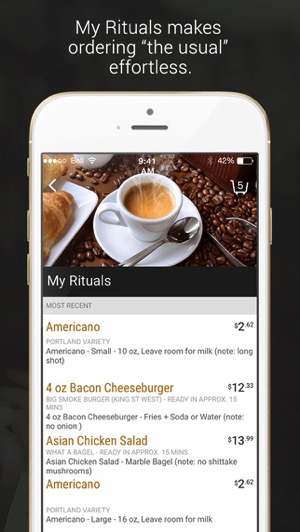 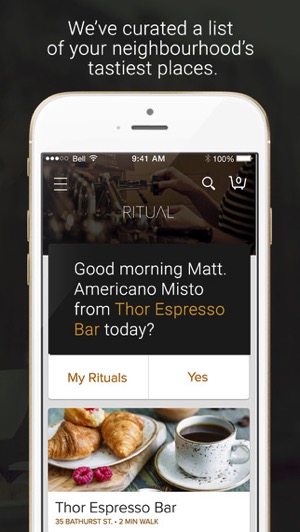 Ritual allows customers to browse menus of local restaurants within the app, place and order, pay and then get notified when the order is ready to be picked up when you arrive. Users do not pay fees to use the app, but rather merchants pay a percentage to use the service.