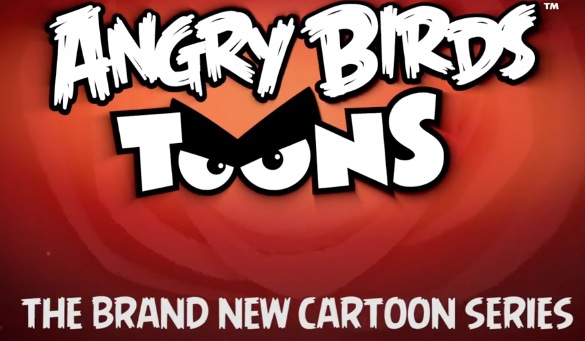 Rovio today has announced it will launch a new animated cartoon series, Angry Birds Toons on March 16th and 17th, another venture for the company to market itself and to reach a younger audience:

Angry Birds Toons is an all-new animated series that throws the doors to Piggy Island wide open! For the first time ever, you can get up close and personal with your favorite characters. Join us every week starting the weekend of March 16th for a brand new episode featuring the latest adventures of the birds and pigs!

Watchers will get answers to questions such as:

If you or your kids are obsessed with Angry Birds and animated cartoons, mark that date down on your calendar and get your Angry Birds pajamas ready for Saturday morning. Teaser below: