The Saskatchewan Government today announced the launch of a new iOS and Android app, plus website (SaskAlert.ca) for alerting residents of emergencies in the province.

The app allows users to receive notifications for the entire province, or customizable to specific communities, including urban, rural and First Nations.

Alerts will be issued for any event that has the potential of harming people or damaging property, such as:

Government Relations Minister Jim Reiter, said in a statement “We are encouraging all residents to download the SaskAlert app today to receive real-time information about emergencies as they unfold,” adding “This app notifies residents so they can take immediate action to protect themselves and their families.”

The government says alerts are only issued for “emergencies that could harm people or damage property.” So far, nearly one-third of communities in Saskatchewan have signed up to use SaskAlert, which the government says is their contribution to the national emergency public alerting system. 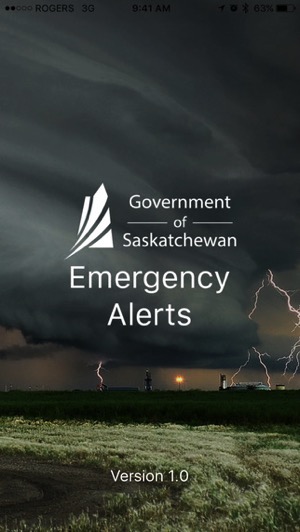 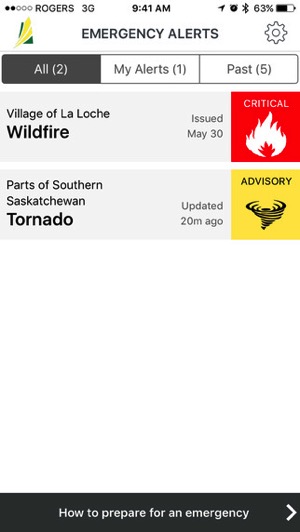